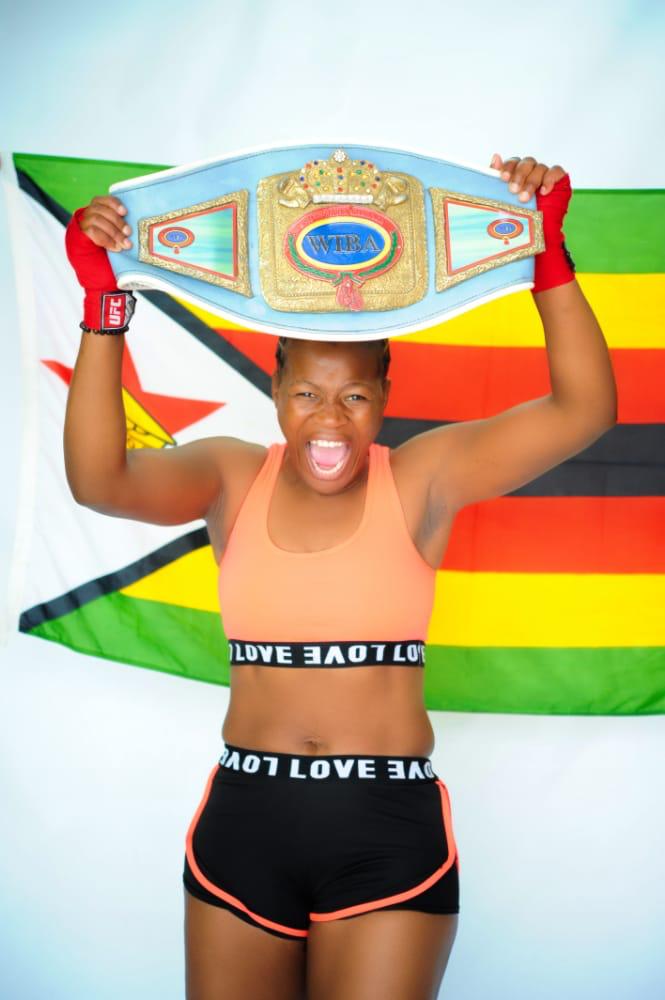 The current WIBA intercontinental champion hopes to defend her title in this much anticipated championship as launched pad to contend for the world champion title.

The WIBA President Ryan Wissow, and the WIBA and the entire team wishes Sibanda the best of luck and offer her a chance to fight with the current champion Alicia Kummer of Germany or Hedda from South Africa.